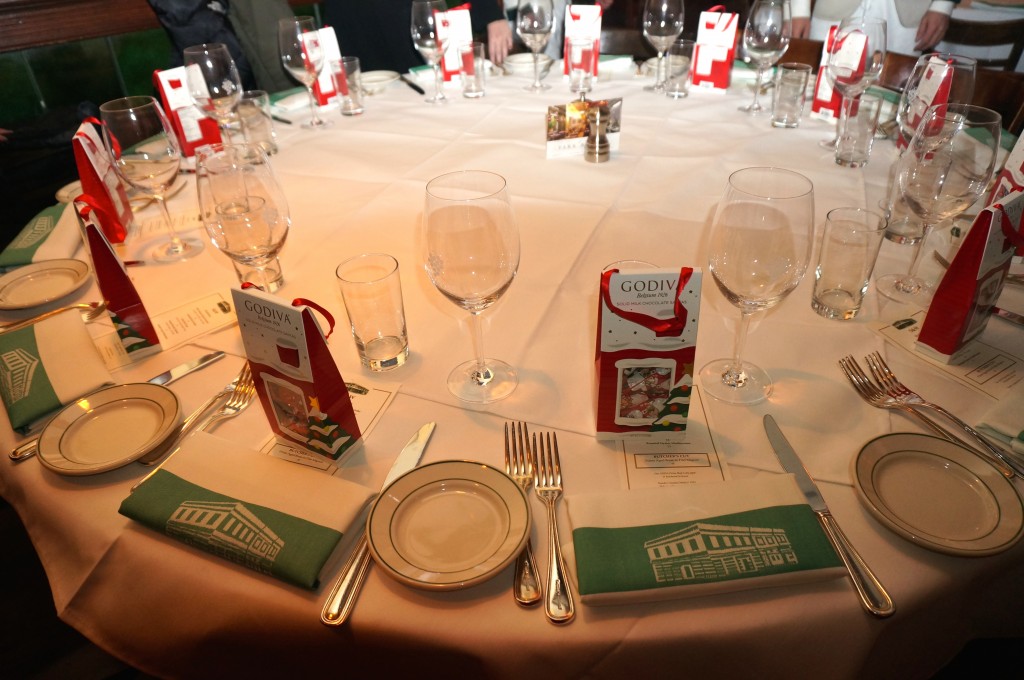 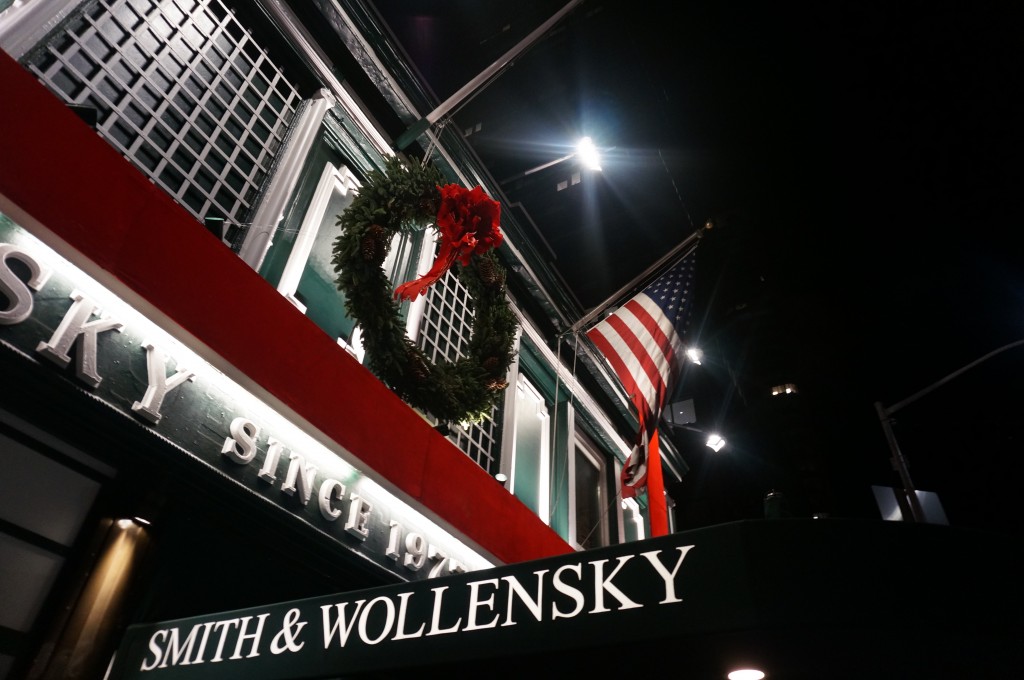 When planning your next family gathering, may I suggest a New York steakhouse! Tis’ the season to splurge on the best cut of meat your money can buy! With tons of steakhouses to choose from, Ladyhattan breaks it down for locals and friends from afar. Considering the cuts of meat to savory side dishes and the overall restaurant atmosphere, here are the finest steakhouses in Manhattan selected all for you… by yours truly, Ladyhattan. 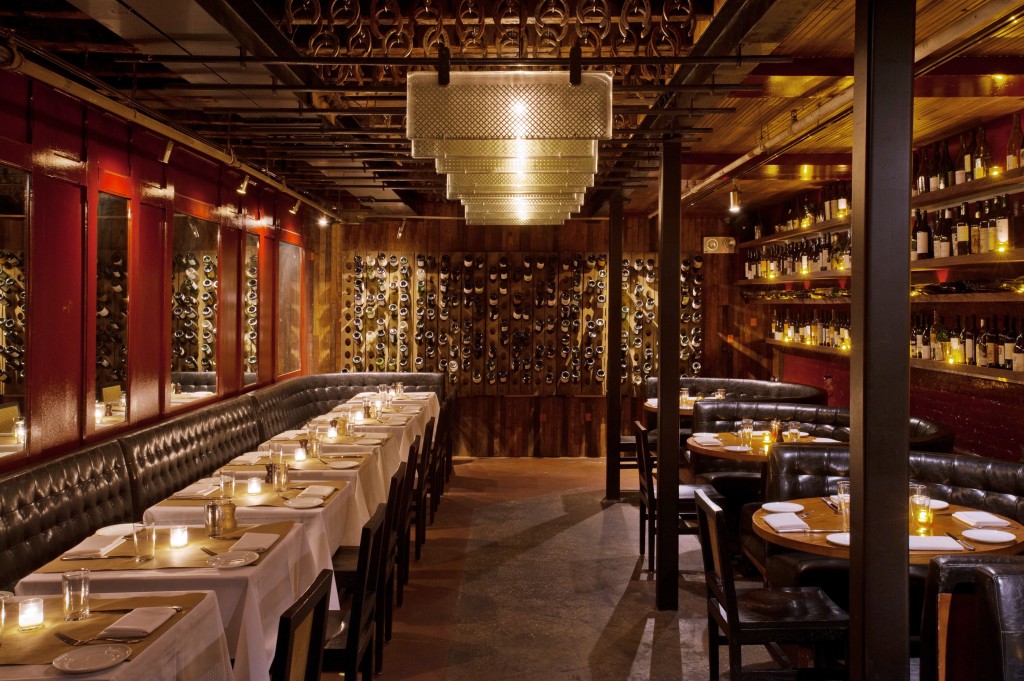 BLT is the name of Tourondel’s venture (the initials stand for Bistro Laurent Tourondel), located on East 57th Street, off Park Avenue. But what makes a good steakhouse, of course, is lots of good meat, and there’s plenty of that on the menu at BLT Steak. Before we get to the meat, the chef prepares the ground with a barrage of giant popovers—steaming Yorkshire puddings as big as elephant knuckles, and weighted on their tops with crusts of Gruyère cheese.

A warren of vintage-1885 rooms—from a splendid antique bar to chandeliered upstairs havens—harbor romantic tête-à-tête, single malt-fueled expense-account blowouts, and post-shopping or pretheater dinners. Many regulars eschew appetizers and desserts, focusing instead on impeccably cut, lovingly cooked, gargantuan slabs of meat. Keens’ signature dish is the mutton chop, a colossal roasted hunk of flavorful mature lamb (otherwise known as sheep). Beef proves equally alluring. A juicy, charred T-bone requires only a dash of salt, a side of fries, and a California Cabernet from the concise wine list.

Ladyhattan Loves : Anything served with the famous Peter Lugar sauce

Although a slew of Luger copycats have prospered in NYC, none have captured the elusive charm of this stucco walled, beer-hall style eatery, with its well-worn wooden floors and tables, and waiters in waist coats and bow ties. The famous porterhouse—44 ounces of sliced prime beef—is a singular New York experience that’s worth having.

It starts with Kissane, who personally inspects every single slab of beef that is delivered to the restaurant. S&W uses USDA Prime beef exclusively. Prime beef is the highest grade of beef, and accounts for only two percent of graded cattle in the U.S.; Kissane will only accept the top 25% of that. He is looking for abundant marbling, but also a large longissimus—the muscle that forms the eye of rib—to ensure that the steaks are the right size.

The beef is aged in house for 28 days to tenderize and enhance its flavor. S&W’s cavernous dry aging room might be using a time-honored tradition, but it is technologically advanced. It uses a complex “heat trick” system that employs heaters to influence the thermostats within the refrigeration units, which keep the temperature constant.

Ladyhattan Loves: Their wine list is fit for a Queen

But the vaulted upstairs dining room at Bill’s Food & Drink has been decorated in the style of their popular downtown establishment, the Lion, with deer heads, an ancient ship’s wheel, and random portraits of old tycoons. Like at the Lion, the menu has an assortment of ye olde plutocrat specialties (Osetra caviar, Delmonico steak, bacon chops), and if your friends happen to be hungry (or, God forbid, thirsty), you’ll be lucky to escape the joint with a bill under $500.

The kitchen succeeds with nine options of hickory-grilled meat, from a standard porterhouse for two to a kingly prime rib, and even a humble chopped steak. Like filet mignon? Chef Alan Ashkinaze will season your beef eight different ways, including crusted with bourbon-soaked peppercorns. 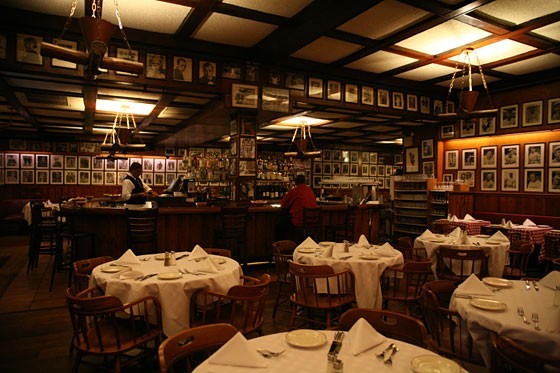 Classic steaks paired with sushi! To have a good time at the Arlington Club, a new steak house from Laurent Tourondel, the BLT restaurateur, you must succumb entirely to the experience — there is, of course, plenty of steak at this steak house, whose lavish décor evokes a Paris train station.  Make sure you try one of the desserts that begin with “P”: a peanut-butter-chocolate bar, for example, served with a scoop of popcorn ice cream, or pie (a buoyant banana crème), drizzled in Nutella. Bangin’. 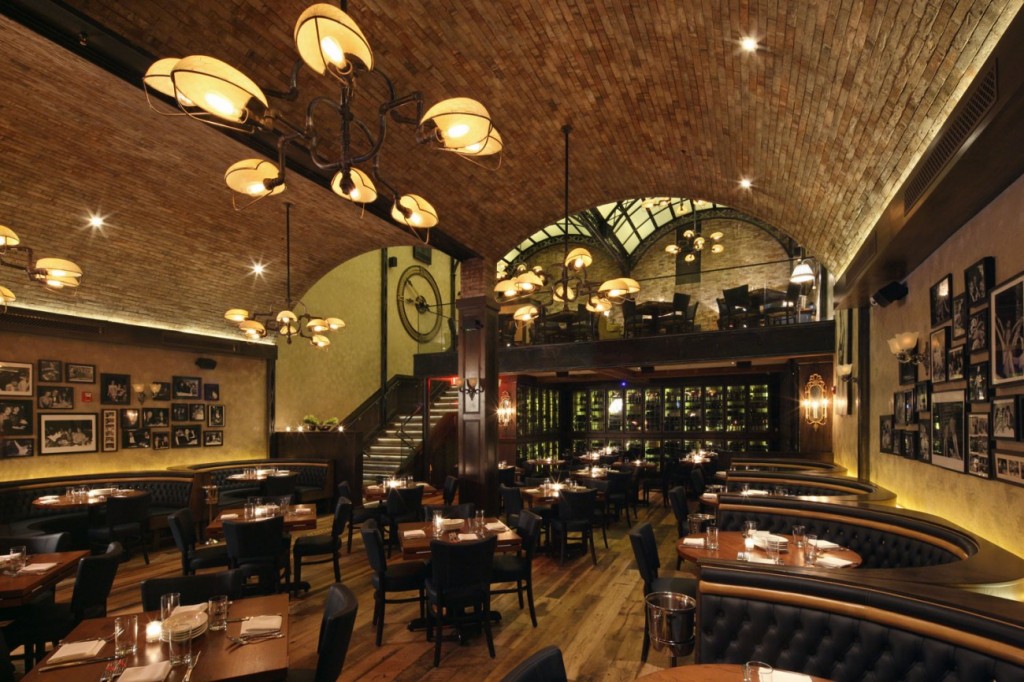 With temperatures dropping below zero and bikini season months away, catch a cab and head to the nearest Ladyhattan approved steakhouse for a comforting meal that will keep you feeling toasty + satisfied. 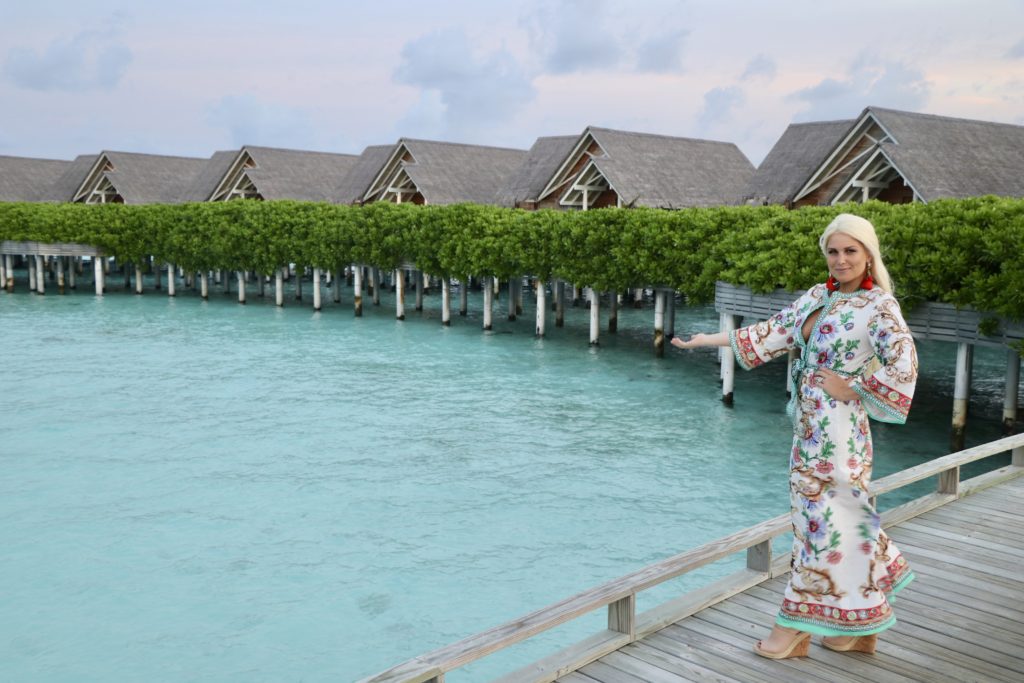 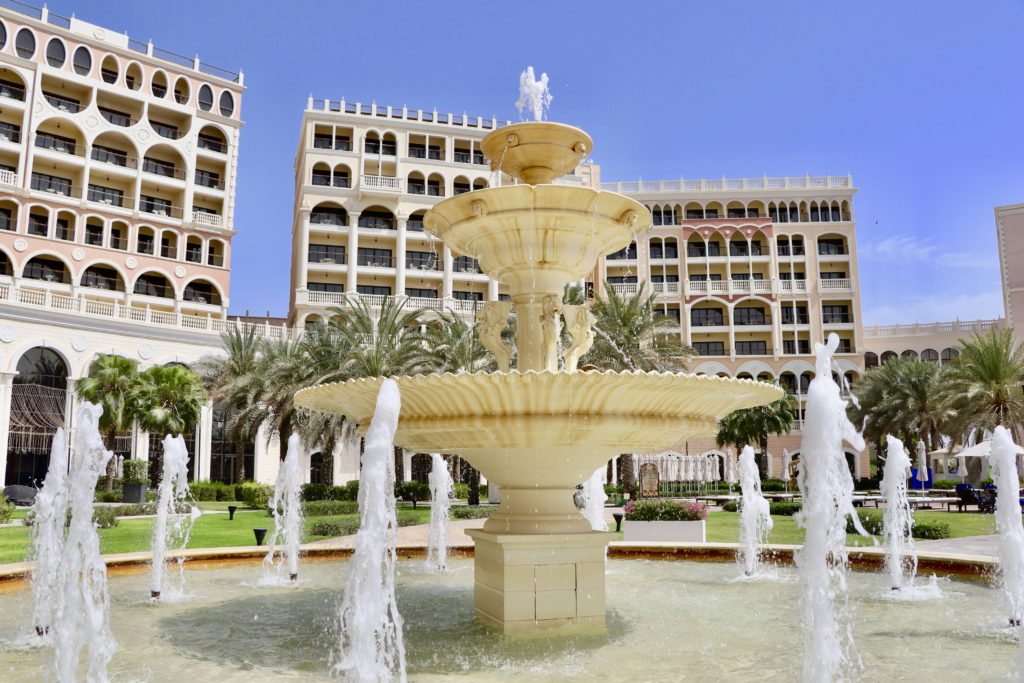 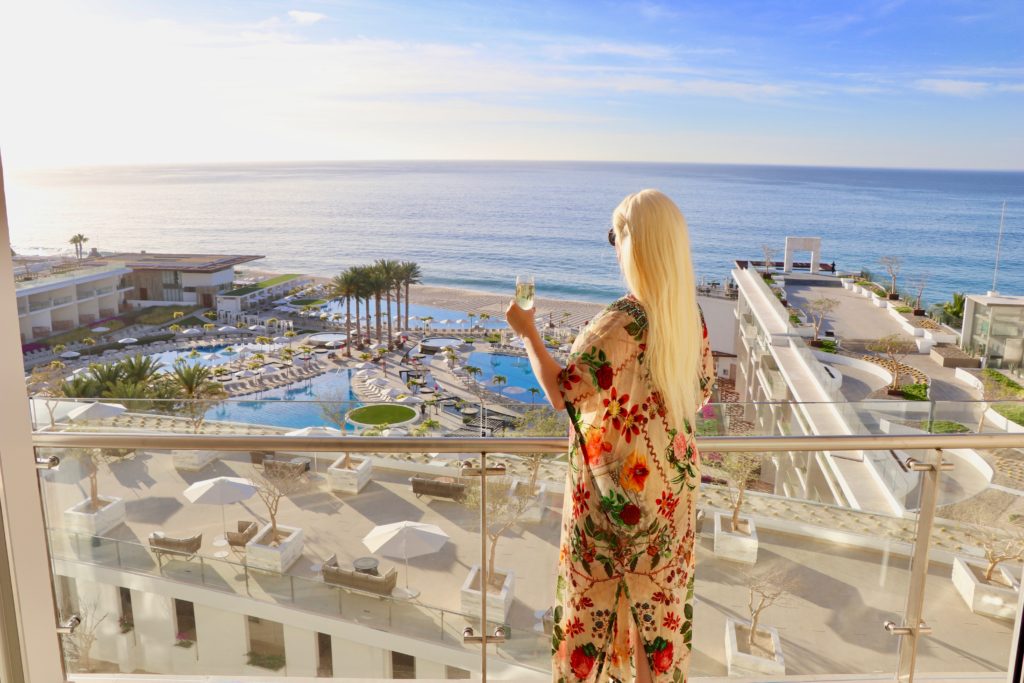 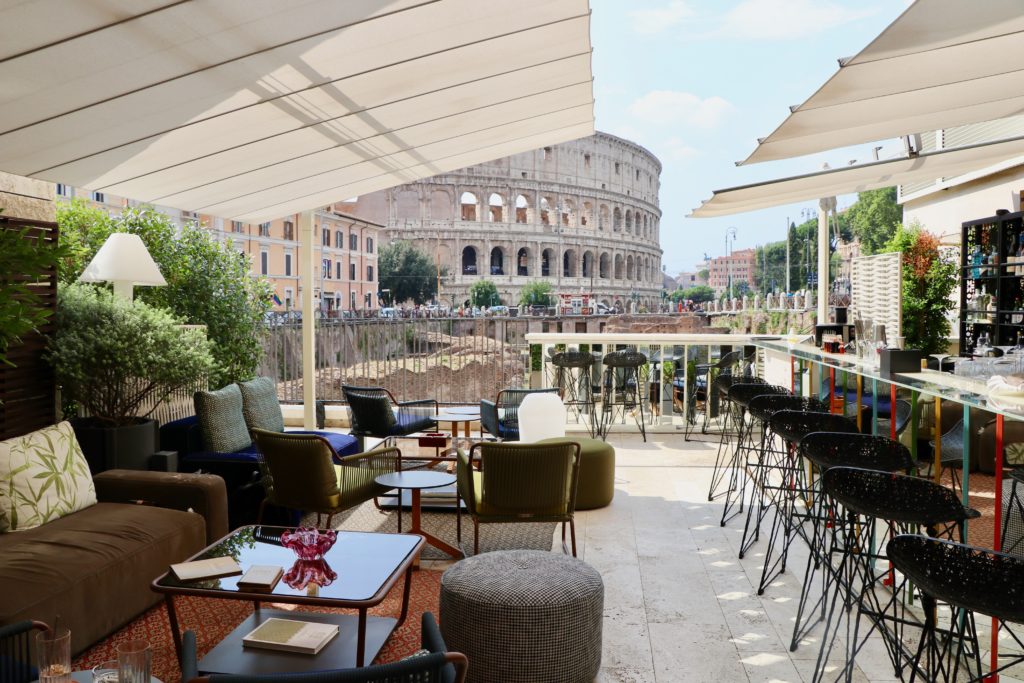 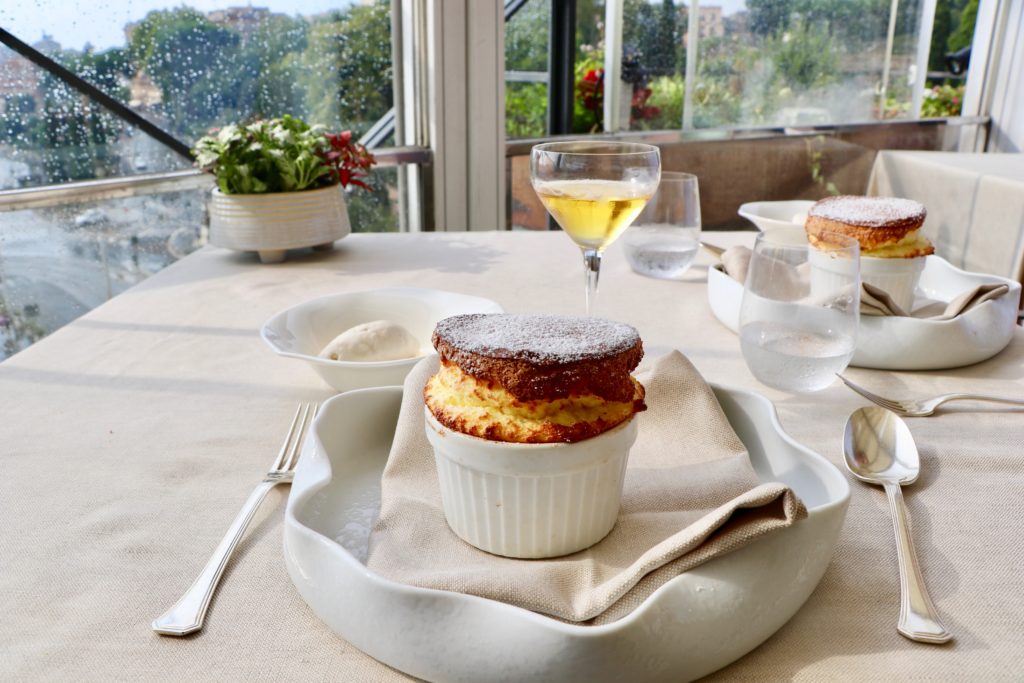 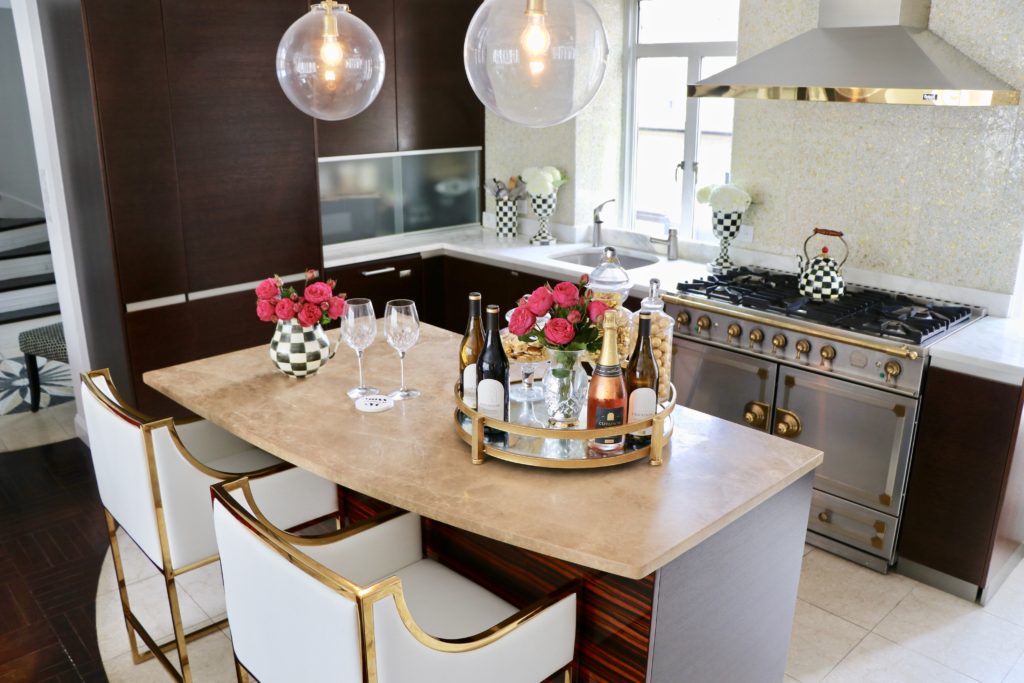 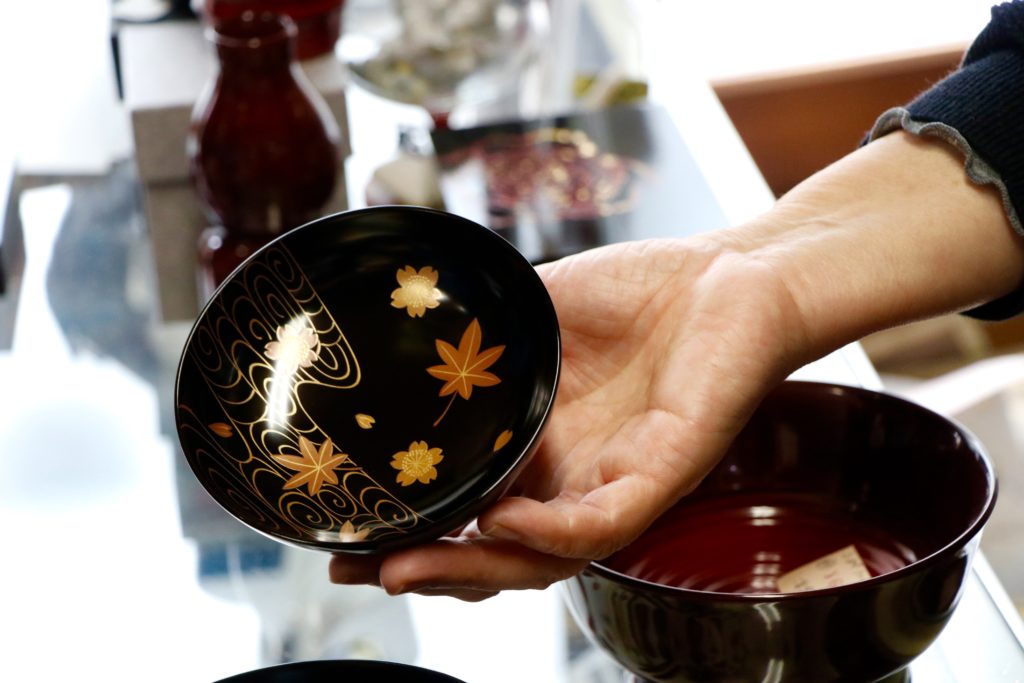 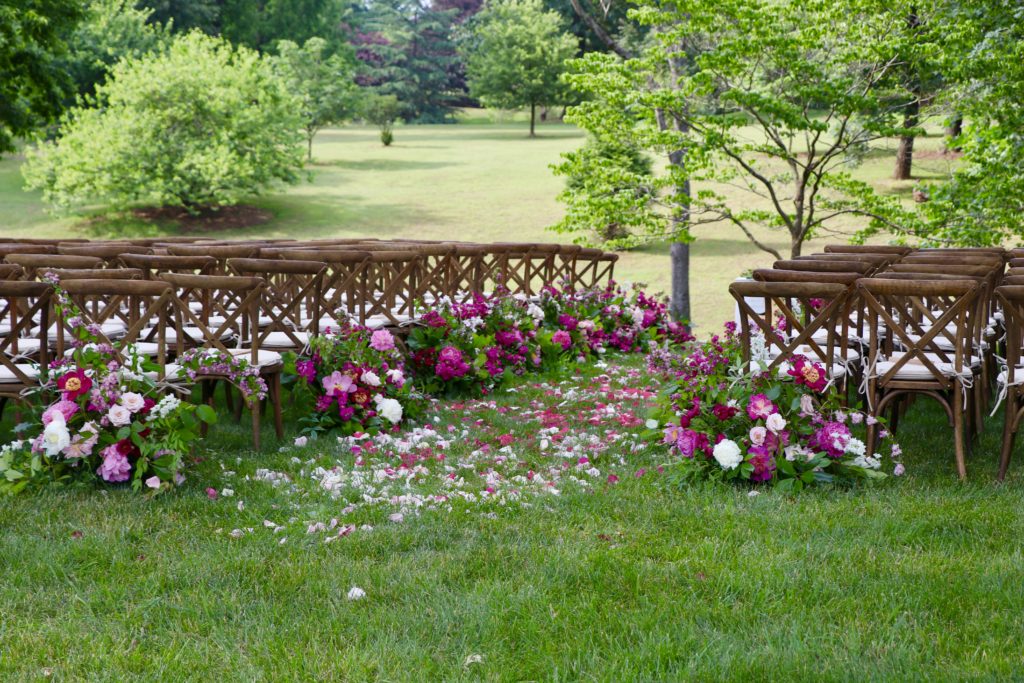 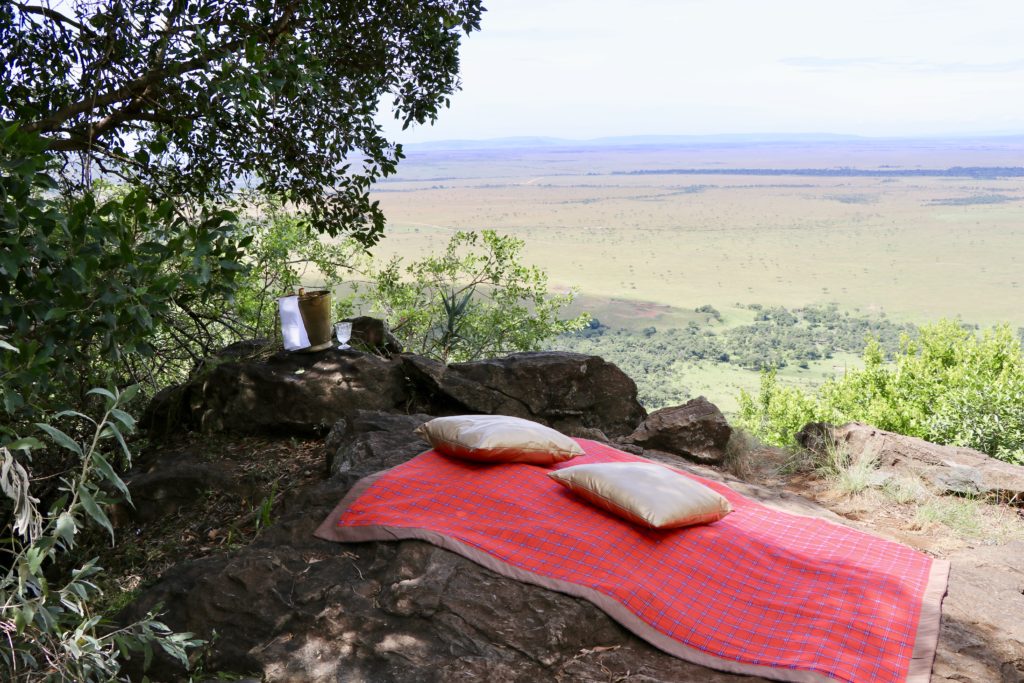 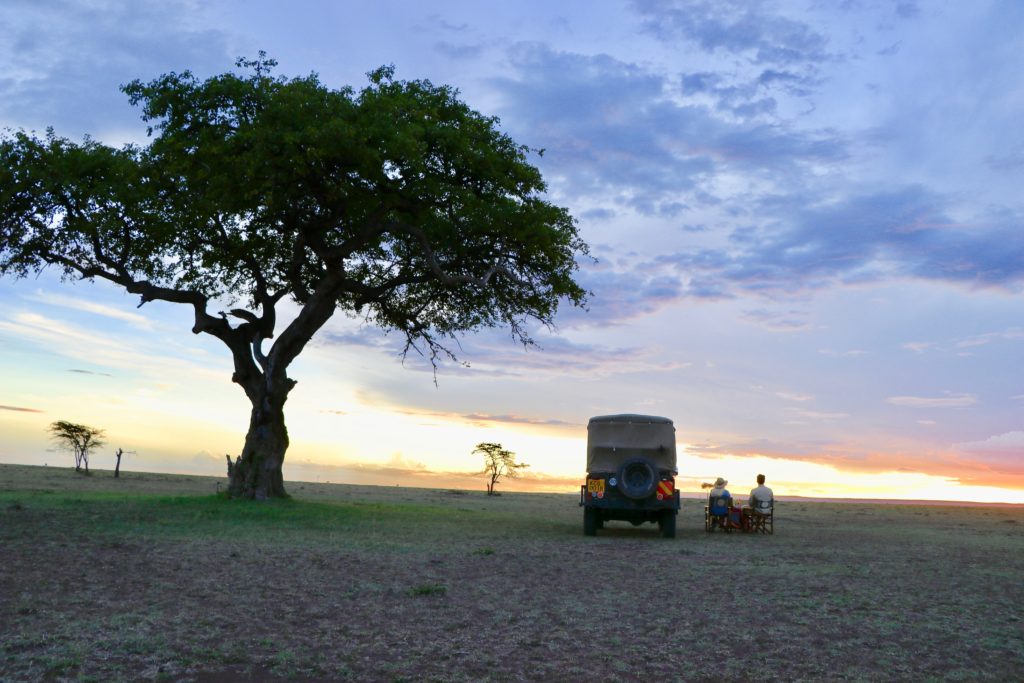 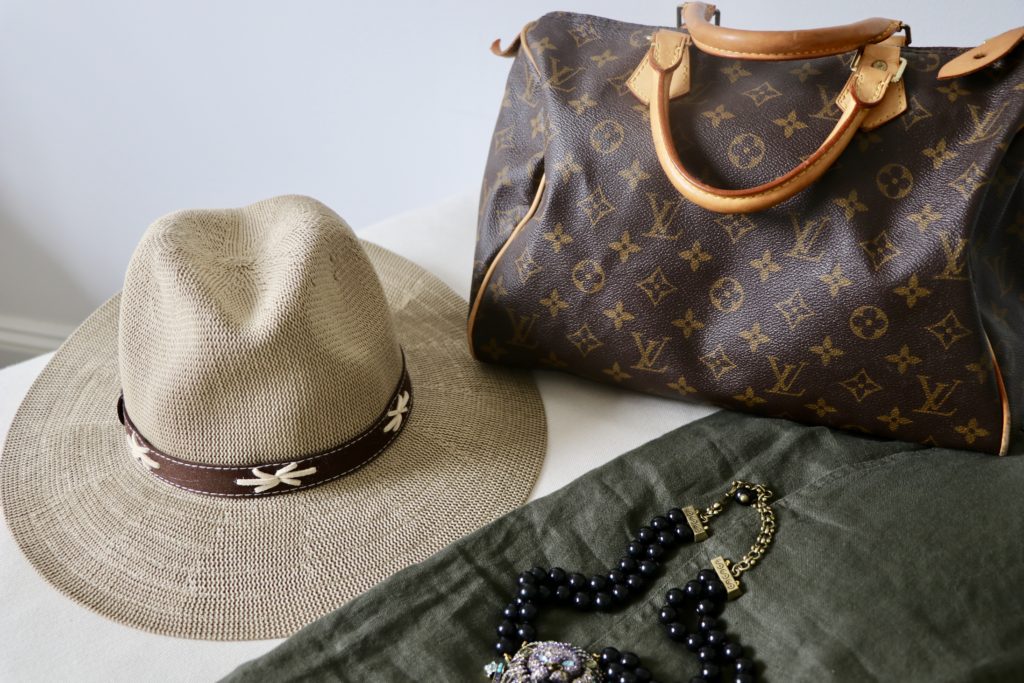 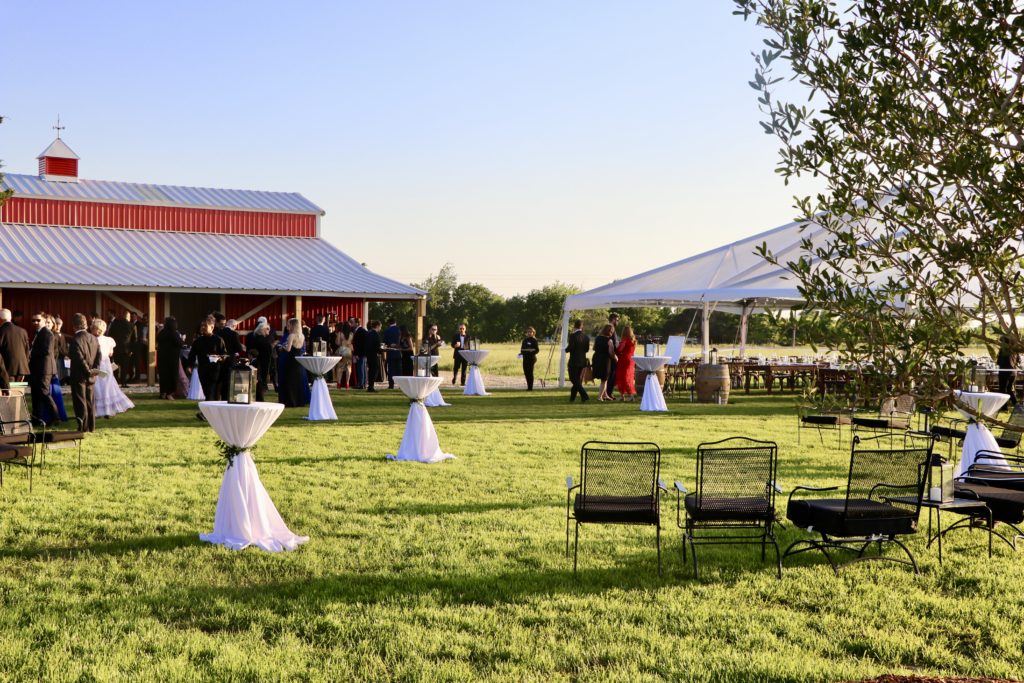 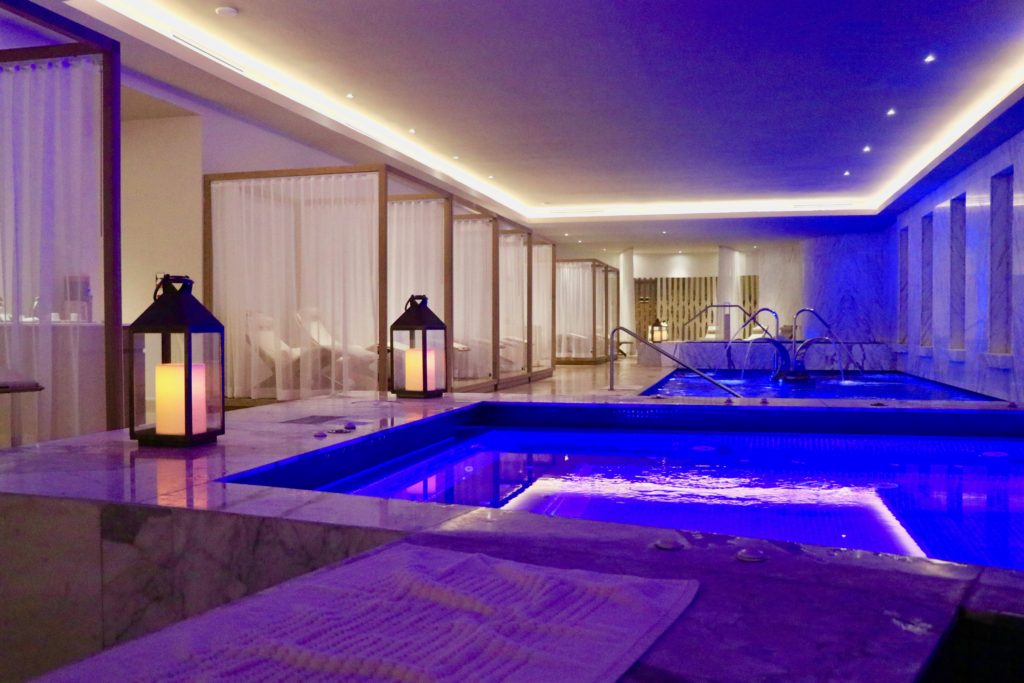 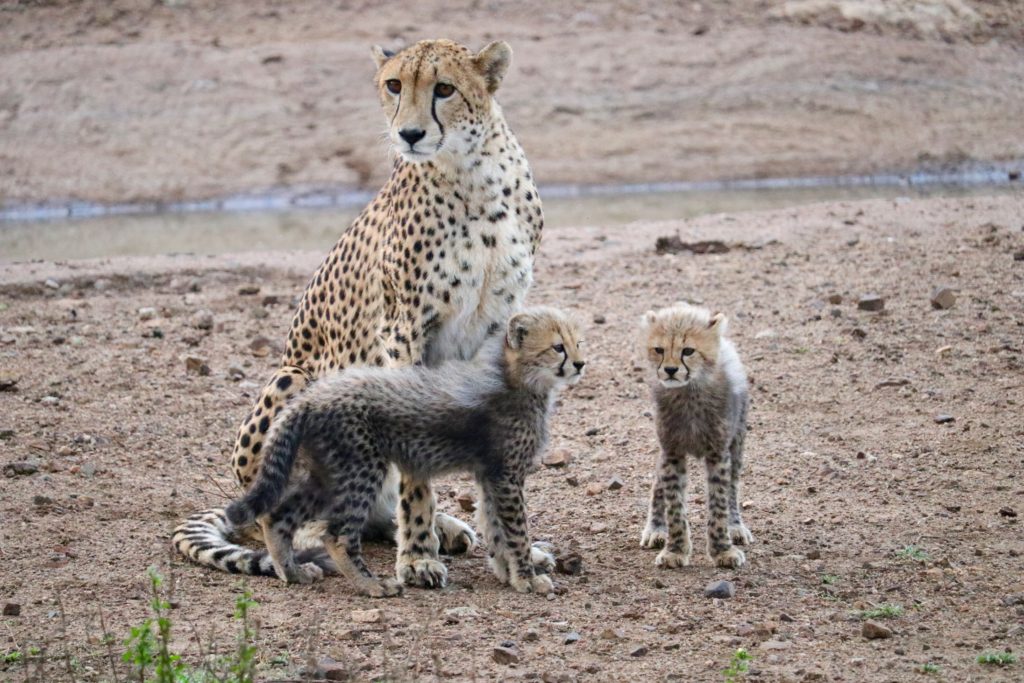 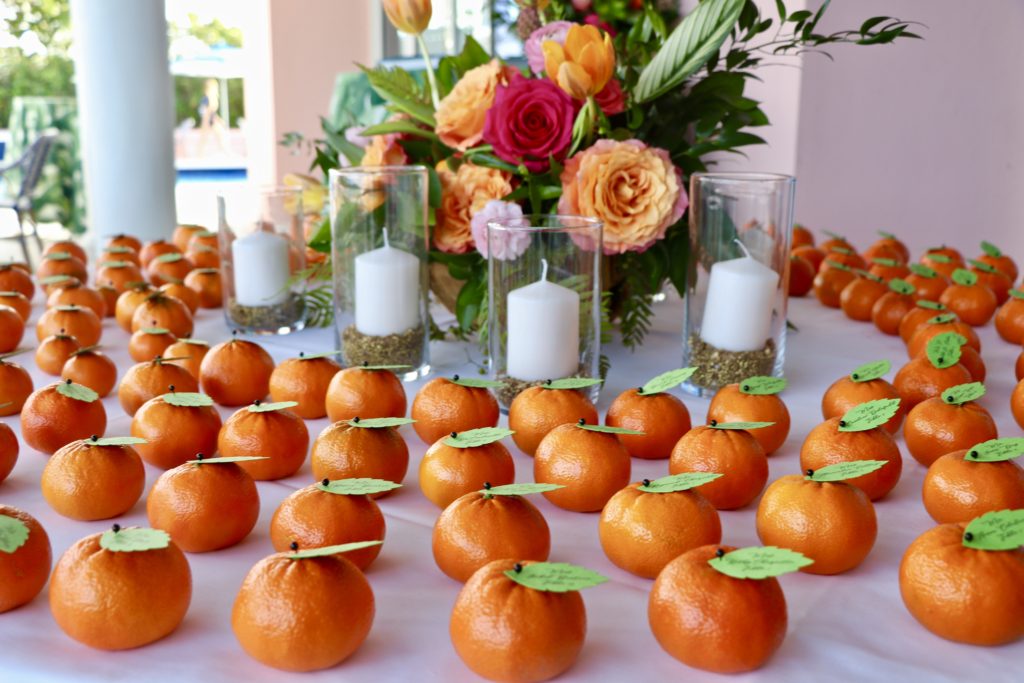 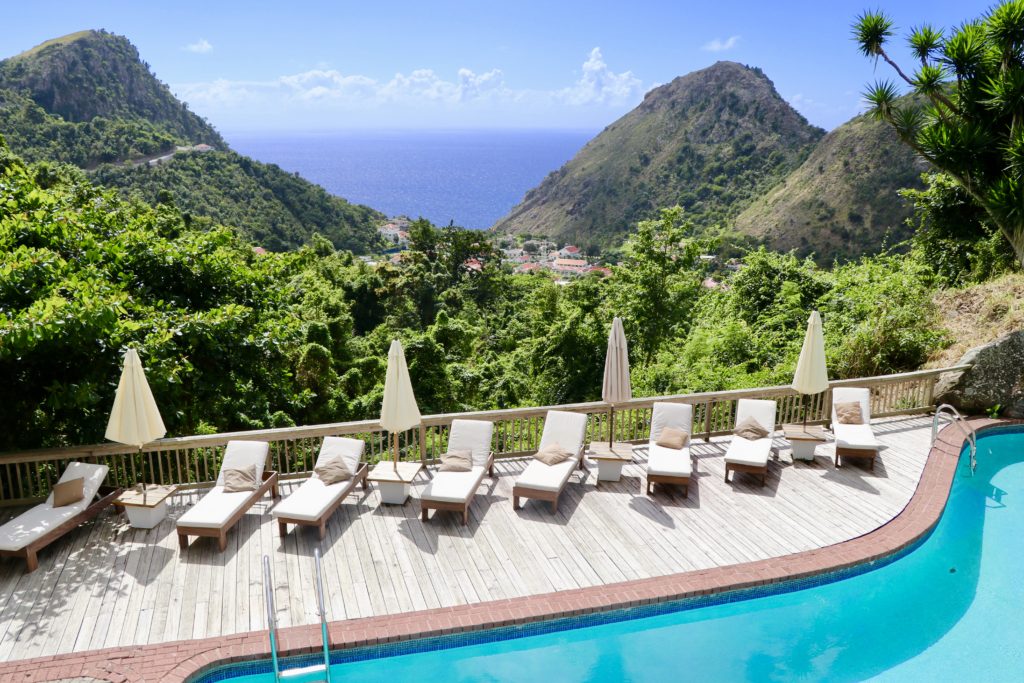 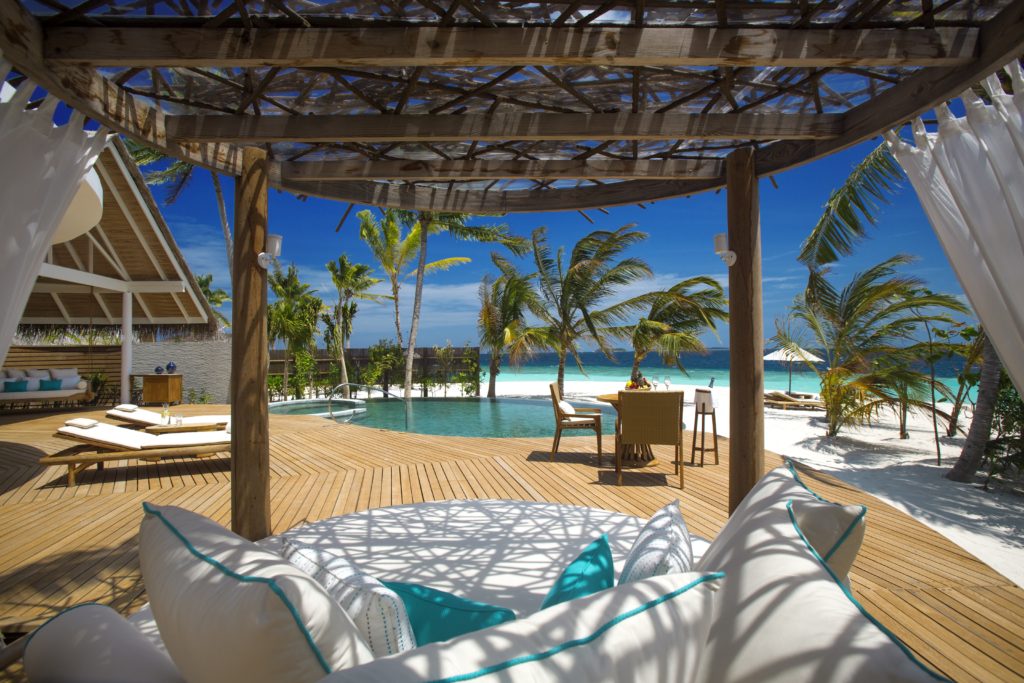 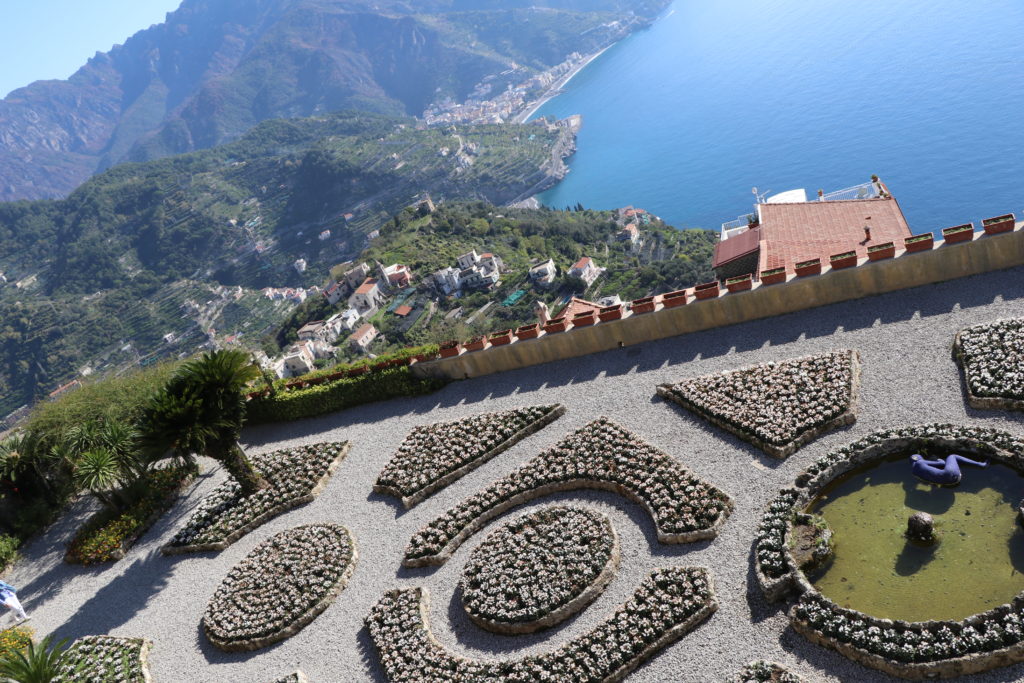 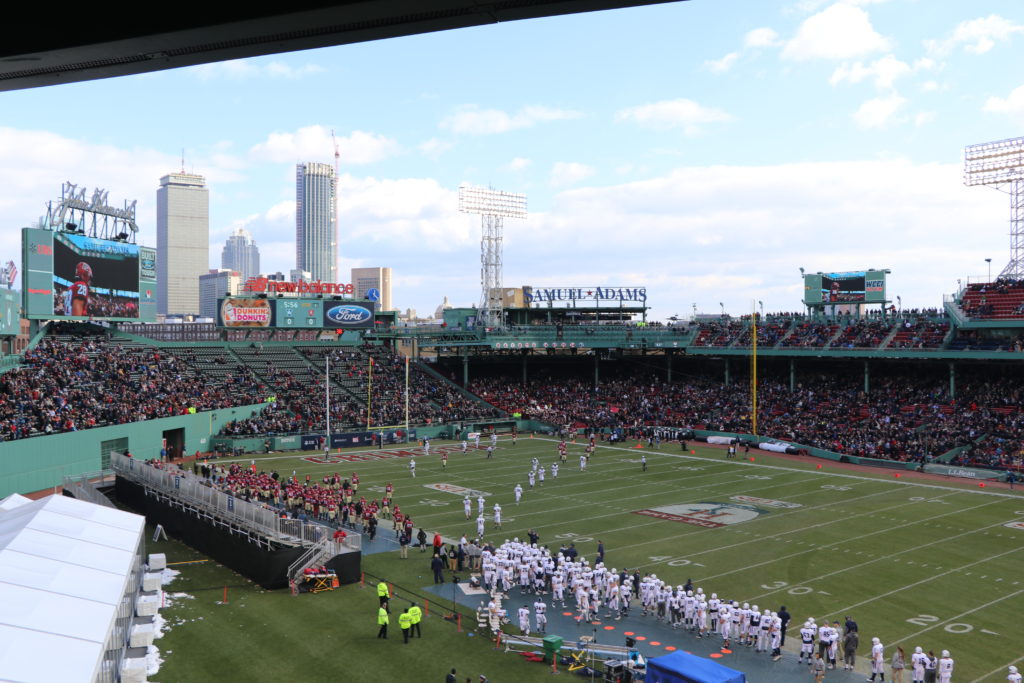 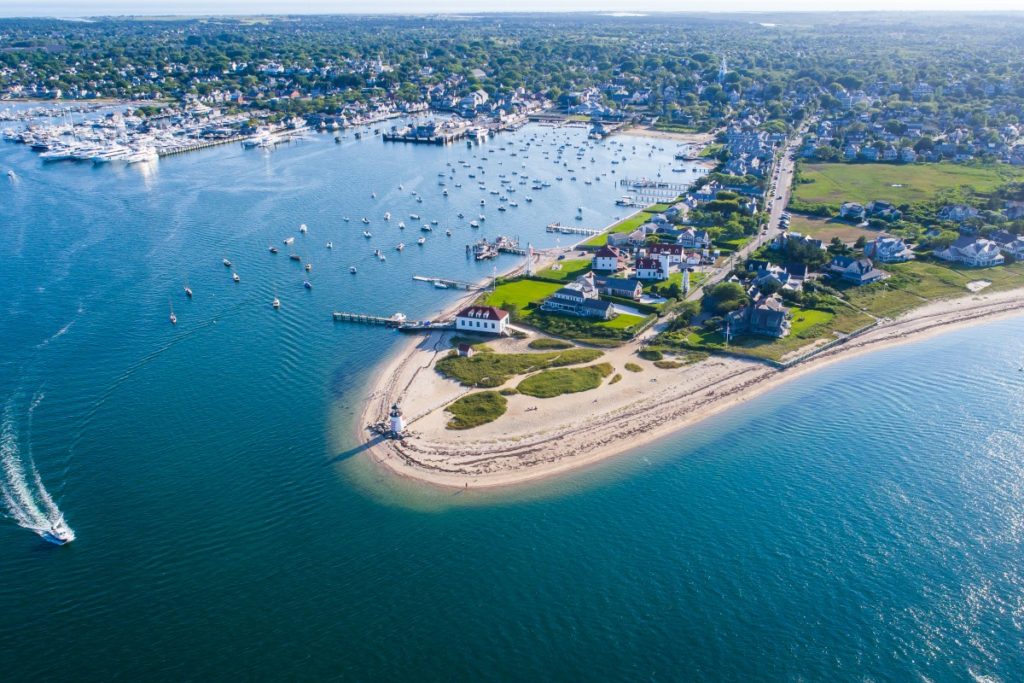